As a designer, I often look at the many shops trying to grab my attention as I walk down the street. I take note of the wide variety of logos I see, but often wonder what they are trying to say to me. What do they mean?

One that had stumped for a while, for example, was Starbucks.

I had little idea who the figure inside of the circular logo was, or where the name ‘Starbucks’ originated. Let alone what it might mean.

As it turns out, the Starbucks name comes from a fictional character, Cpt. Starbuck, from the story Moby Dick by Herman Melville. Starbucks reason was to ‘capture the seafaring history of coffee and Seattle’s strong seaport roots.’ From this, their figure emerged as a synonymous symbol of the sea, a siren.

I like where the name came from, as not only does it link back to their heritage but it makes me think of adventure and distant places; perhaps where the mightiest coffee grows. What this siren represents to others, however, might not be so clear. Or positive.

Here are a few interpretations I came across. 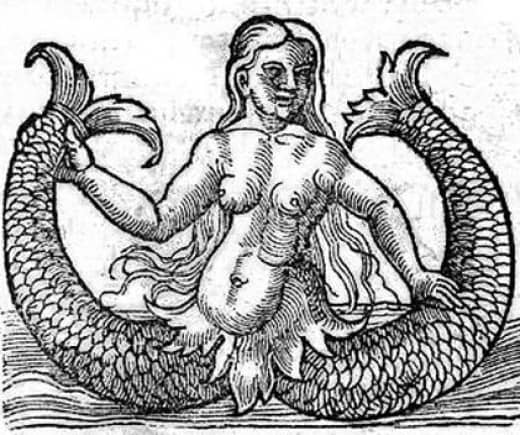 From European myths and alchemy, her two tails represent dualities, such as earth and water, or body and soul. (source)

This idea of duality, for me, creates notions of ‘oneness’ or ‘togetherness’, which are excellent values to communicate in building customer relationships.

This folklore and mythological story goes that Melusine is a spirit of freshwater and the daughter of the fairy Pressyne and king Elinas of Albany (Scotland). After fleeing with her mother, Melusine agrees to marry on one condition – that she is never disturbed when she bathes. But over time these oaths are broken, revealing her real appearance, and so she shapeshifts to continue fleeing. (source, source)

This story of Melusine might say on the surface that Starbucks embodies beauty, but that their true identity is an evil one. 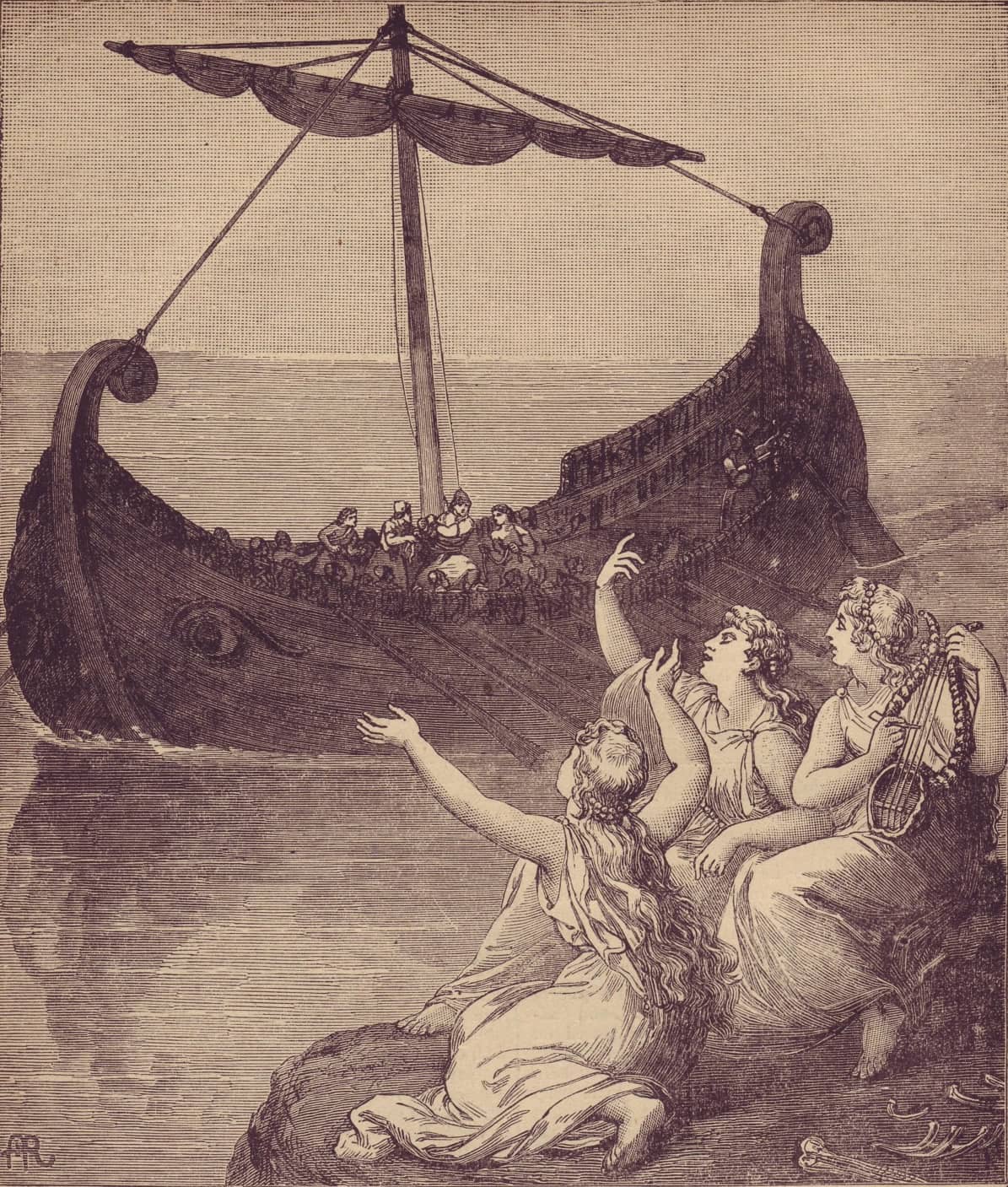 A siren, or mermaid in the most common understanding, is a half-woman half-fish creature whose seductive songs lure fisherman to their deaths by crashing their ships on the boulders from where they sing. (source)

Mermaids bring another negative connotation. Are we being lured in by Starbucks, as a Siren sings to seduce the sailors on the sea? Many of us give in to the temptation of their coffee, after all. 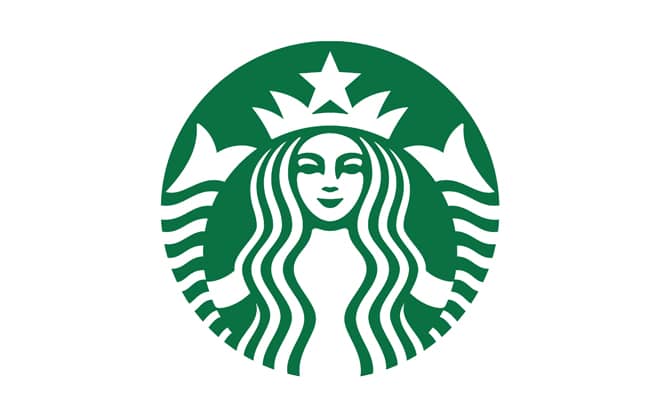 I’m only using Starbucks as an example of how the meaning behind a company could be miss-interpreted by its logo. Another could be what Lacoste’s crocodile might say to someone seeing it for the first time, not knowing the nickname of their founder out on the tennis court.

It is excellent when a company shares its origin and values, and even greater if their brand identity can help represent them. It is essential, however, to be aware of the other meanings that a character or symbol could have. To some, it could be alluring, but to others, it could be harmful or offensive.

You can read more about the Starbucks siren here, where there are some rare editions of the logo included from the designer of the first iteration of the brown Starbucks logo. And a more recent detail you may not have noticed, highlighted by Mark Wilson, here.

What’s your interpretation of the Starbucks logo? Do you think of distant lands and adventure, or only ‘One flat white to go, please’?